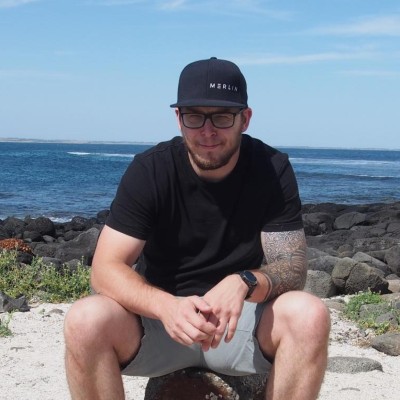 I’ve been playing around with PHP and a few other languages for a little over a decade now. I was first introduced to HTML in 2004 when one of my friends turned up to school and said “I learned how to make websites!” Learning something new and being able to create something was a terrific feeling back then. We were just typing a few words into Notepad and then magically it was a page that anyone in the world could look at.

The next logical step was PHP and JavaScript and these came in 2005. I was now able to make more dynamic websites and do a lot more powerful things.

After school I left to pursue other things and in 2011 I decided to get back into web development. My same friend introduced me to the Laravel framework and things became a lot easier. Focusing on development with Laravel became a passion and I managed to develop a few sites for myself and for others.

In the following years and through to now I have dabbled in other languages and moved a little away from web development, my work had me focus on automating tasks with languages like Python and Perl. I dabbled with some Java and I’ve also tried to come back to web development by playing with Django for Python and Rails for Ruby.

This site aims to be a little place where I can stash my thoughts, showcase some work and generally keep all my tidbits in one place. I hope you get something out of it as well.